Among our collection is the Red Ball Express display, honoring those men who ran supplies during WWII and a Red-Tail P-51 airplane, just like the planes flown by the famed Tuskegee Airmen.  One of the newest additions to the collection is Marine One, a recently restored VH1-N/ Bell 212 helicopter used by Presidents Nixon, Ford, Carter, Reagan and George H. W. Bush

One of the stars of the collection is our super-secret spy plane, the A-12 Black Bird.  With a wing span of 65 feet and 125 feet in length, this airplane flew 2,300 miles per hour and 93,700 feet high.  It was used by the CIA in 1965 for spy missions.  Come learn the interesting story of the men who manned her and why she flew.

Along with the Aircraft Pavilion, we have aircraft displayed throughout the Park.

Battleship Memorial Park opened The Great War, an exhibit to honor the 100th anniversary of World War I.  See up close, what life was like in the trenches in Europe as our soldiers fought for freedom.  Among the items on display are WWI era Ford Model T, artifacts from the Alabama Army National Guard’s 167th Infantry Regiment, which was federalized and then served under the 42nd Infantry Division, famously known as the “Rainbow Division.” 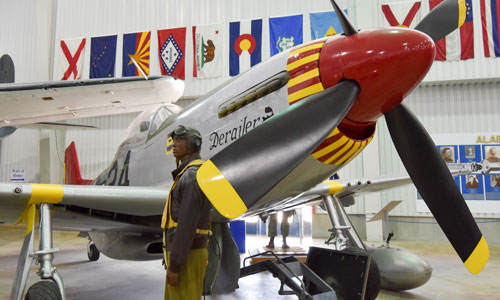 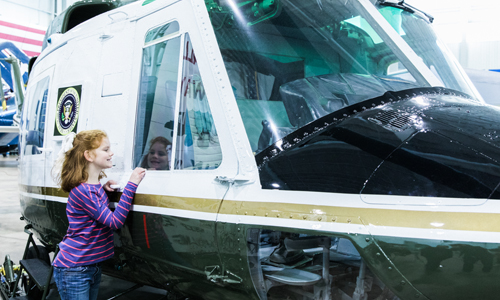 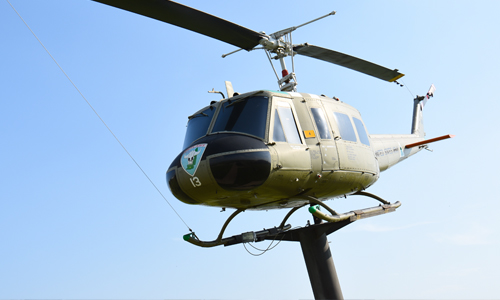 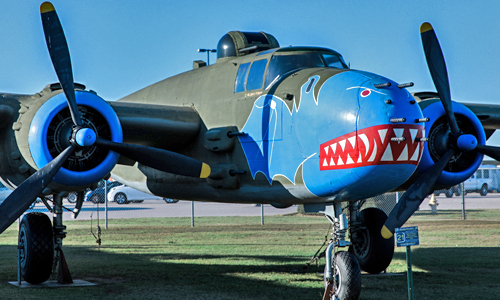